Above and Beyond the Call of Duty 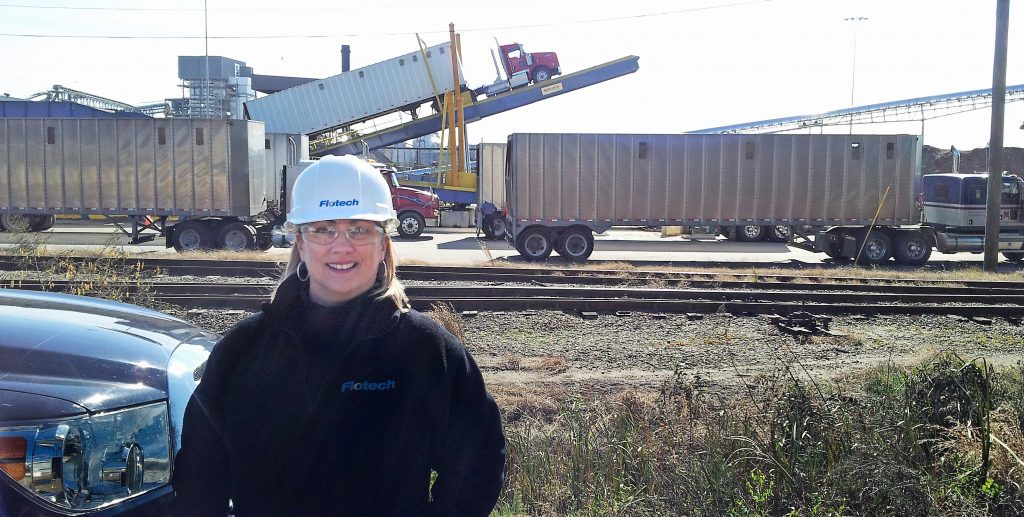 Last October, record rainfall exceeded that of any tropical cyclone in Carolina history (until Matthew). These record-smashing days of rain created a 1,000-year flood event that left nine people dead and some 40,000 people without safe drinking water in the state.

Some parts of the Charleston area received twice as much rain as Hurricane Hugo dropped in 1989, though mercifully without hurricane winds or a storm surge. Our customer, Sonoco, was in the middle of a planned 24 hour outage at their Hartsville plant.

Exemplary Customer Service
Long before the sky let loose, the rivers rose, and the trees blew over, Joanne Johnson, Flotech Sales Engineer, had promised Sonoco that valves from our Charleston, SC repair facility would be delivered within the expected downtime window. She was determined and committed to exemplary customer service (some might say customer crazy).

Joanne personally drove the valves to Hartsville, SC that day. I-95 North and South were closed, as well as I-26 and I-20, as FEMA was mobilizing. Joanne was rerouted around downed trees, roads were inundated leaving many motorists abandoning vehicles along the route.

Thankfully Joanne was in a Ford 350 hauling 10,000 pounds. She stopped several times to check for stranded travelers.

Demands on power generation plants are unprecedented. In combined cycle plants virtually every unit is required to perform as a flexible generating plant, swinging in response to fluctuations in energy demand.

Mechanical equipment, including valves, must meet the frequent challenges relating to cycling and thermal transience. Reliable, repeatable isolation has never been more critical.

Flotech is a stocking distributor of Cooper Accuseal products. Contact Flotech to learn more or ask for a catalog. Check out the following video outlining the superior features that make this severe service ball valve the best in the industry.