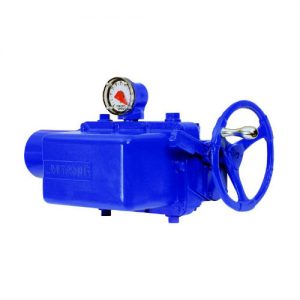 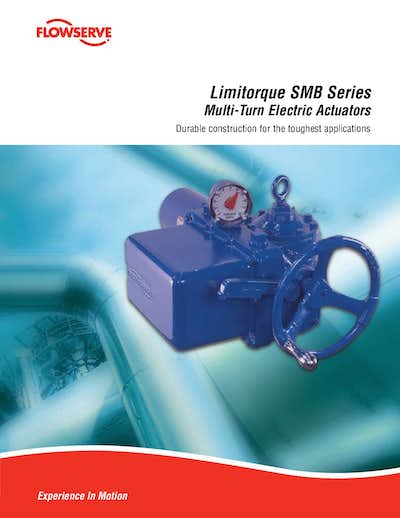 We are here to help. Experience is only a click away.